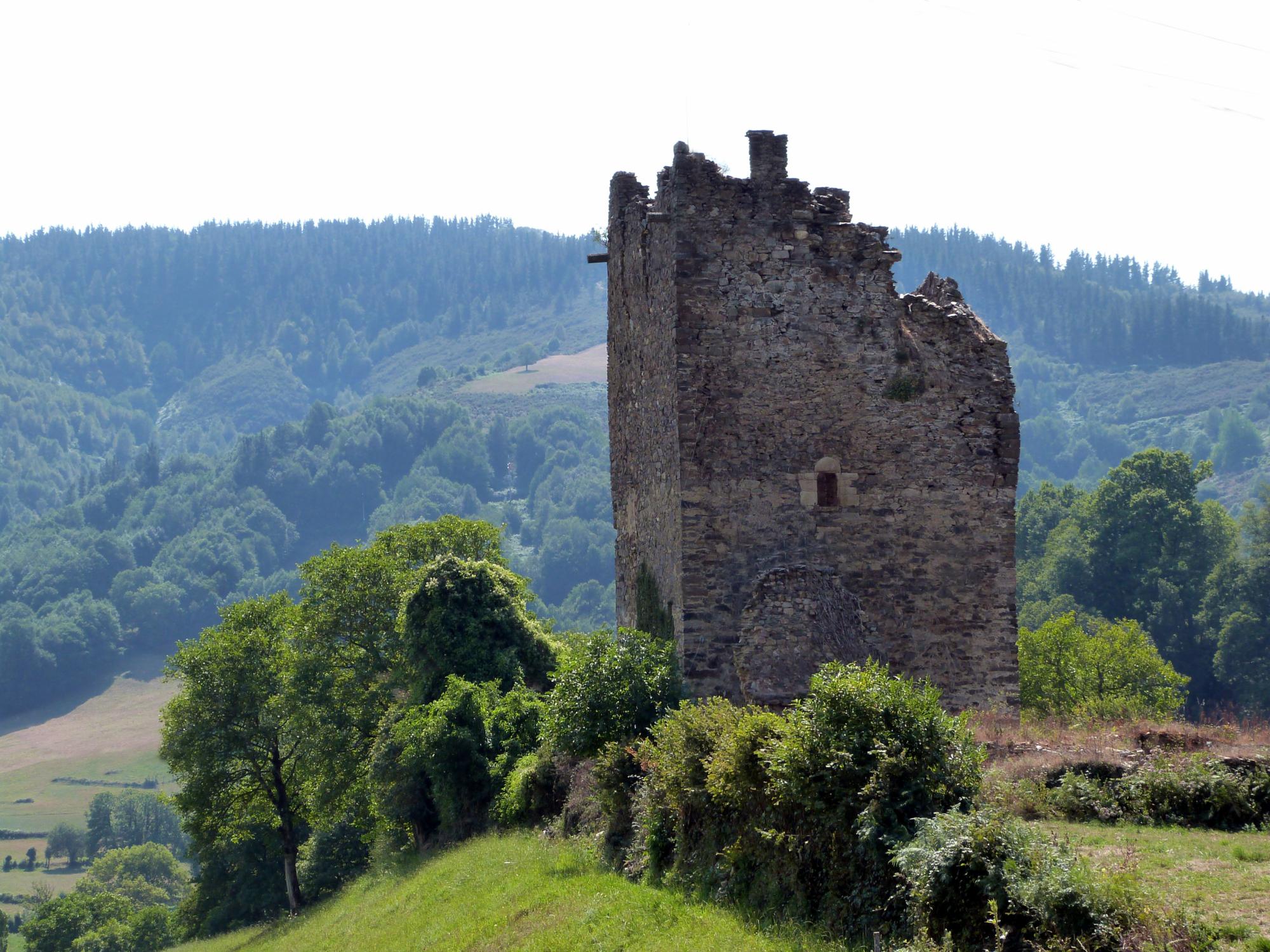 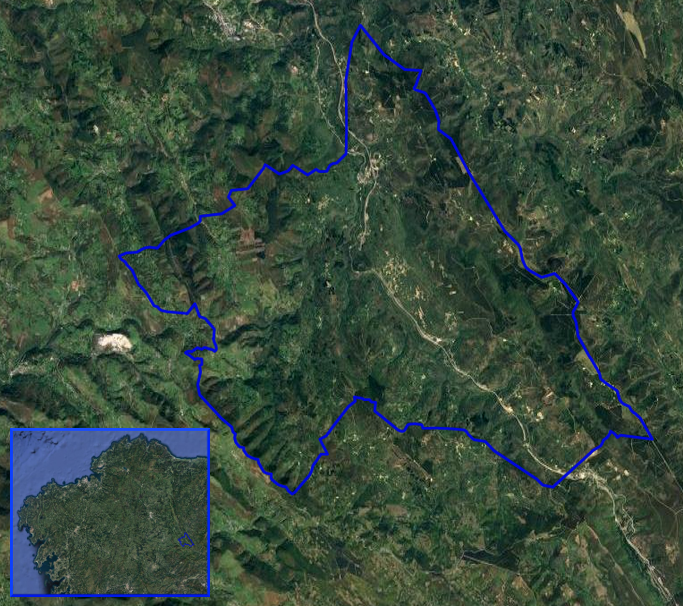 The municipality of As Nogais is situated at 52 km of the capital of the province, between the meridional limit of the Mountains of Ancares and the valley that forms the course of the river Navia, inside the group of the Galician Oriental Saws. It occupies an extension of some 112 km² and beautiful north with the city council of Becerreá, south with Pedrafita do Cebreiro, to the east with Cervantes and west with Triacastela. That The Ancares is a historically populated region show its numerous archaeologic rests, dated many of them of 4.000 years ago. Settlements, dolmens and petroglyphs are shared by all the region. The first rests of settlements in As Nogais belong to the Castroan culture. The territory on which assent the municipality corresponds to a spectacular highland landscape in which the nature is the leading. It characterises by an alternation between valleys, standing out the fluvial course of the river Navia, that crosses of southeast to northwest all the territory, and generates surroundings of an incomparable landscape quality.
In his banks find walnuts, hazels, pear trees and in the high summits crowd of species like chestnut trees and birches. Between the mountainous chains stand out on the one hand, the saws of the Rañadoiro and the Piornal that surpass the 1.300 metres of altitude, Travesa, Pintinidoira and Pico do Corbo (1387 metres). Together with the river Navia are numerous other courses of water that end in the Navia, like the Boullón that is born in the parish of Alence and the river Valdeparada, that is born in the bordering city council of Pedrafita do Cebreiro, and ends in As Nogais.

–FAIR OF THE PIE AND OTHER PRODUCTS OF ANCARES AND PARTY OF THE FLOWERS: Last weekend of the month of May.

–LOCAL PATRON PARTY/ PARTY OF THE EMIGRANT: 1º weekend of August.

–CARNIVAL: Annual Variation of the date of celebration.

–FAIR OF THE JOBS OF DONCOS: 1º weekend of September.